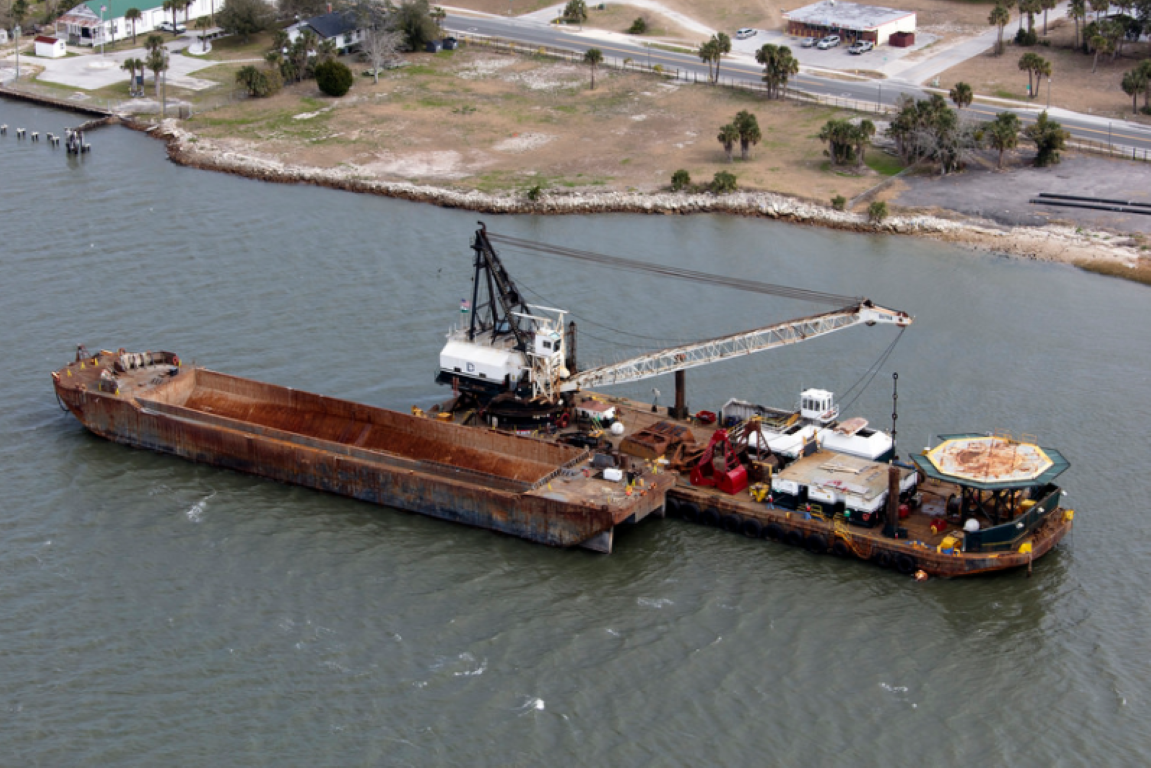 The Jacksonville Harbor Deepening project has commenced after a decade of study, independent review, public input and full regulatory approval.

The contractors for the U.S. Army Corps of Engineers, who launched the deepening works on February 3, plan to take the federal shipping channel to a depth of 47 feet.

The Dutra Group was recently awarded the contract to construct the project’s first three mile segment. Once completed, the additional 7 feet of water depth will allow the largest container cargo ships to call on JAXPORT more fully loaded.

Construction of the first segment of the project is expected to take approximately two years.

“Effective federal, state and local leaders working together with our maritime and business communities made this a reality. It is exhilarating to see this historic project come to life to help ensure that we continue to put our citizens to work,” Eric Green, JAXPORT CEO, said.